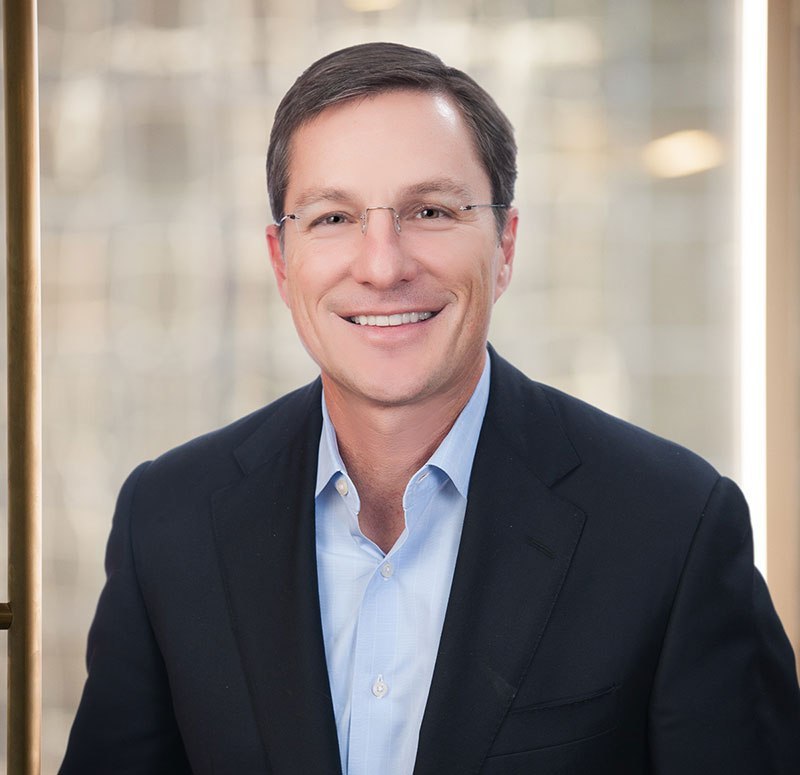 Greg started his career in investment banking at Merrill Lynch, but it wasn’t long before he set his sights on a job at Sterling. Greg first joined Sterling in 1994, leaving briefly for business school, before returning to continue driving fundamental changes at some of Sterling’s pre-fund investments. Greg also spent time as a Partner at the CapStreet Group, where he worked on several successful industry consolidations, including Sprint Industrial, Advanced Data Processing, Jackson Products and Trajen, an FBO network. When Trajen was sold to Macquarie, Greg followed his passion for operations and building companies, leaving private equity to form a new FBO network. He and the management team built Encore Aviation which was merged with Landmark Aviation.  Greg remained on the board of Landmark but rejoined Sterling in 2008 and chairs the firm’s Sourcing Committee. Greg received a B.B.A. from the University of Texas at Austin and an M.B.A. from the Tuck School at Dartmouth College.