Gary has been associated with Sterling as a Partner or operating executive since 1987. After clerking for a Federal appeals court judge, Gary practiced law as a Partner at Vinson & Elkins. However, he wanted to run, not counsel, businesses. His first operating role was as a member of the senior management team at Cain Chemical, the 1987 Sterling investment comprised of 7 world scale ethylene and derivative plants carved-out from 5 sellers in multiple closings. The resulting billion dollar plus entity was effectively built from the ground up and provided a unique opportunity for operational improvements, lean administration, and strong revenue and margin growth. Gary was a driving force in Cain Chemical’s creation, operation, and subsequent highly profitable sale. Gary then joined Sterling as a Partner.  Subsequently, he took on numerous operating roles including Executive Chairman of HydroChem and Chief Executive Officer of AXIA, both prior Sterling investments, as well as Chairman and Chief Executive Officer of publicly held Wheatley TXT Corp. and as Executive Chairman of privately held Diamond Products International.  Gary rejoined Sterling in 2005.  He has continued to bring his many years of transactional and management experience to acquiring and transforming Sterling portfolio platforms. Gary is a magna cum laude graduate of Harvard College and of Harvard Law School and was the Charles Henry Fiske Scholar at Trinity College, Cambridge University. 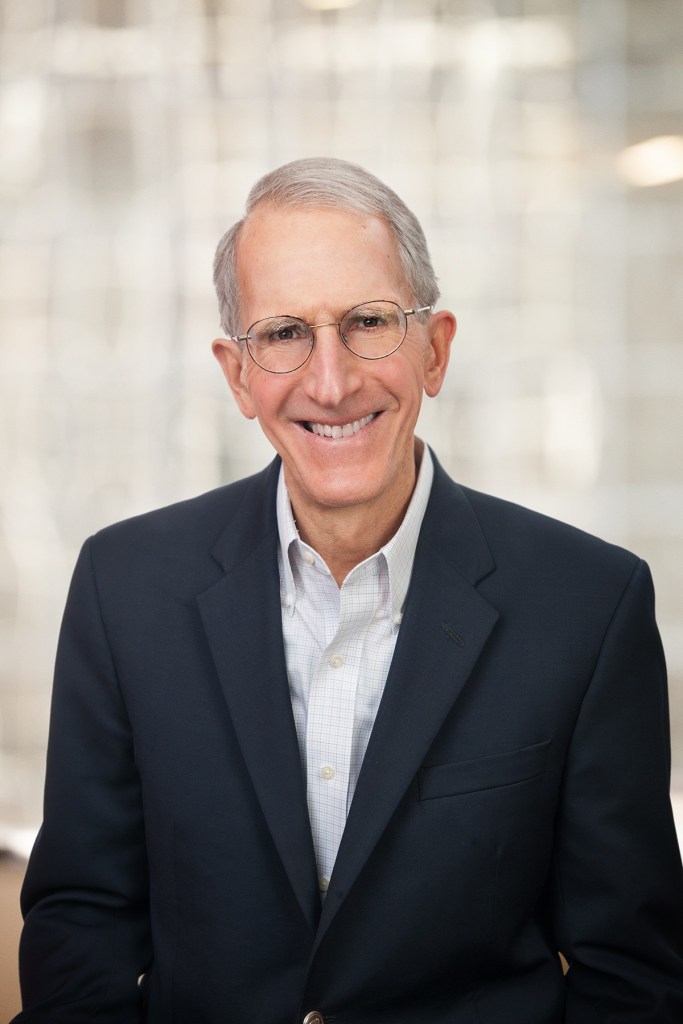