Nate joined Sterling in 2019. Previously, he was Director of FP&A at Warby Parker over a period in which the company scaled revenue 10x and significantly increased profitability. He started his career as a strategy consultant at Monitor Group in New York, focusing on the consumer and industrial sectors. He received a B.A. as a double major in History and Political Science from Yale, where he was a 4-year member of the Varsity Heavyweight Crew, and an M.B.A. from Harvard Business School. 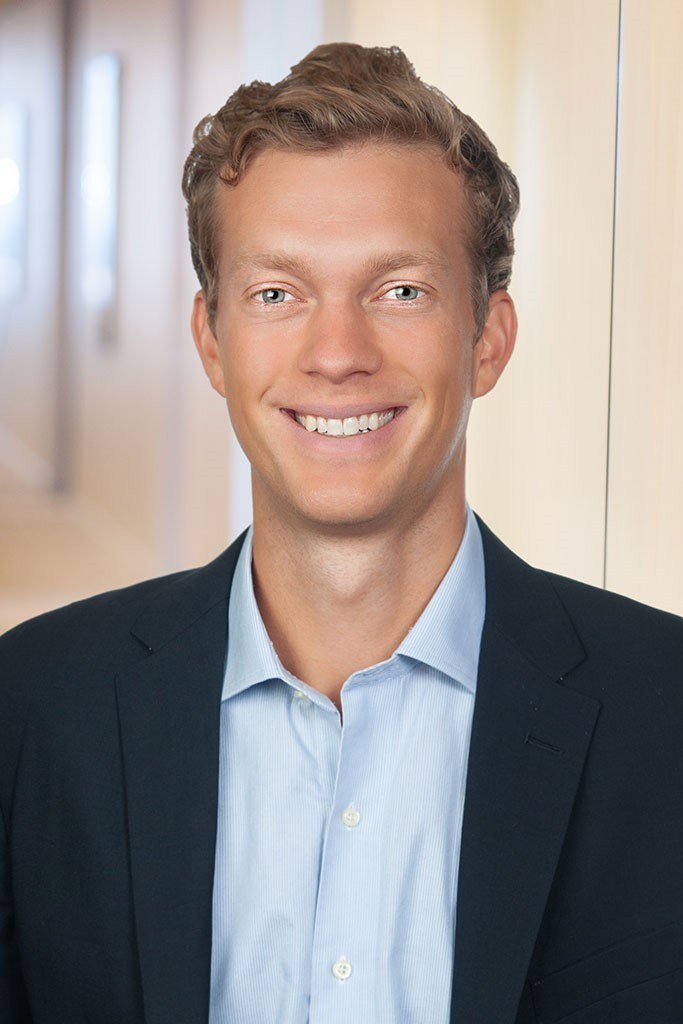