Scott joined Sterling in 2014 from The Boston Consulting Group where he focused on operational improvement initiatives for industrial and energy companies. Prior to entering the private sector, Scott was a Ranger qualified officer in the United States Army where he led a scout platoon during the troop surge in Iraq, and later served as a company commander in charge of 120 personnel. Scott’s first investment at Sterling was American Bath Group, a turnaround effort and industry consolidation in the bathware manufacturing industry. Scott embedded with the company for a year, using his experience leading teams and driving operational change to completely transform the company’s transportation and logistics program, as well as executing four strategic acquisitions. Scott received a B.S. in Economics from the United States Military Academy at West Point and an MBA from the Wharton School. 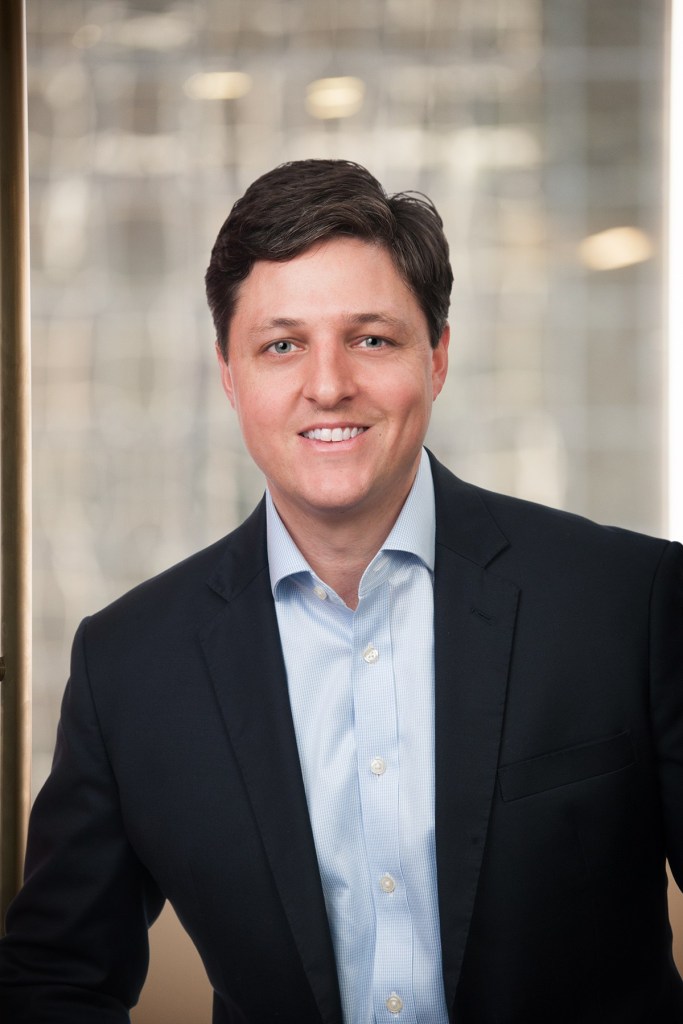