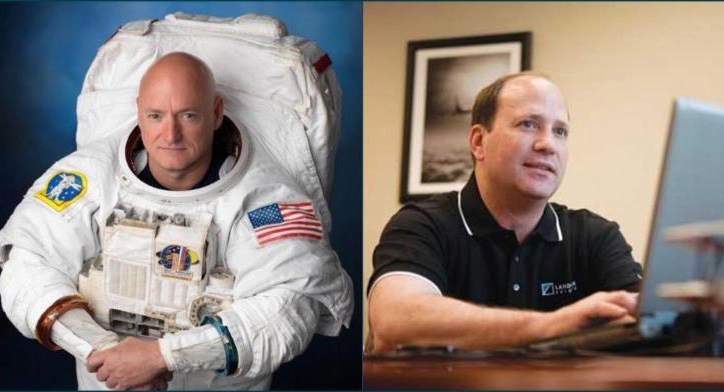 Lynx FBO Network, a buy-and-build effort in the FBO (fixed base operator) industry, today announced the appointment of Scott Kelly, retired astronaut and US Navy captain, and Dan Bucaro, former CEO of Landmark Aviation, to its Board of Directors. In September 2016,The Sterling Group, a middle market private equity firm focused on industrial businesses, began executing a plan to build a leading FBO network providing general aviation services.  Lynx completed four acquisitions in the first four months of operations.

Scott Kelly is an astronaut and retired US Navy Captain who is a veteran of four space flights and commanded the International Space Station on three different expeditions. Dan Bucaro has been involved in the FBO industry for over 15 years, having built the Trajen, Encore and Landmark businesses. Dan was most recently CEO of Landmark Aviation, an FBO network with 70 locations that was sold by The Carlyle Group to BBA Aviation in February 2016.

“Scott will bring invaluable strategic and operational direction to the Board, and Dan brings unparalleled experience and success in the FBO industry,” said Greg Elliott, a Partner at The Sterling Group.“We are thrilled to be adding strength to the already deep team at Lynx.”

Sterling has assembled a strong and experienced team to build the new network. Greg Elliott, has been involved in building several FBO networks in the past fifteen years, including roles as the Chairman of Encore and Trajen, and Board member of Landmark Aviation.  Chad Farischon and Tyson Goetz are former members of the Trajen, Atlantic Aviation, and Landmark Aviation management teams and have been involved with the purchase and integration of over 50 FBOs over the course of their careers. Lynx is the sole service provider at air fields near Destin, Florida; Portland, Oregon; and Minneapolis, Minnesota and is actively pursuing further acquisitions.

About The Sterling Group

Founded in 1982, The Sterling Group is a private equity investment firm that targets controlling interests in basic manufacturing, distribution and industrial services companies. Typical enterprise values of these companies range from $100 million to $750 million. Sterling has sponsored the buyout of 50 platform companies and numerous add-on acquisitions for a total transaction value of over $10.0 billion. Currently, Sterling has over $2.2 billion of assets under management.  For further information, please visit www.sterling-group.com.

Past performance is no guarantee of future results and all investments are subject to loss.