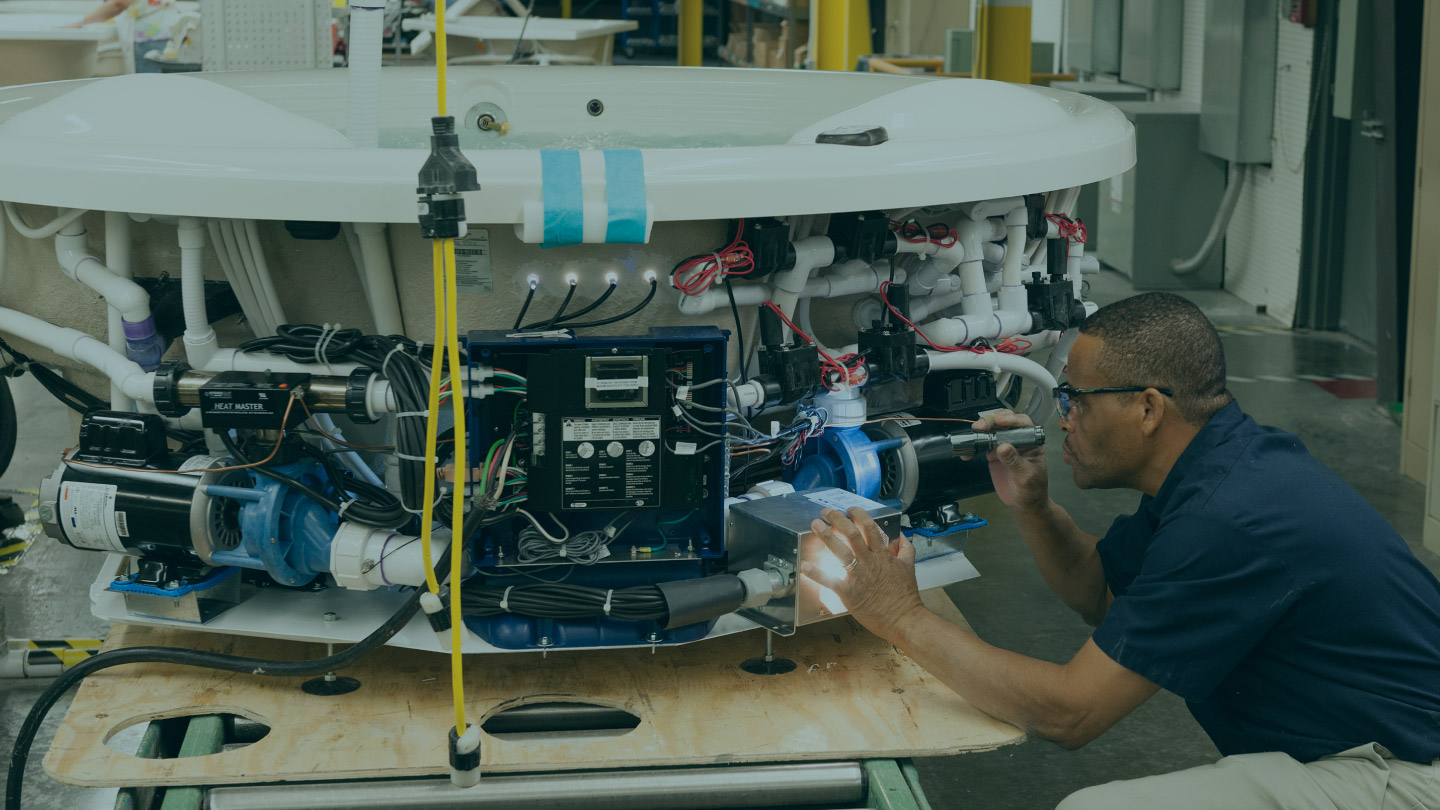 American Bath Group (“ABG”) is a manufacturer of bathtubs and showers, primarily for use in the residential single family and multi-family housing markets.

Together, Sterling and the Stonecipher brothers combined five different manufacturers to create the second largest bathtub company in the US.

Rick and Scott Stonecipher ran Praxis, their family’s bathtub business in Savannah, Tennessee, for over 20 years.  They knew their industry was ready for consolidation and had taken steps in that direction. Sterling had the same idea. Together, Sterling and the Stoneciphers combined five different manufacturers to create the second largest bathtub company in the US.

The five companies that formed the new American Bath Group had sellers with different motivations.  The first, which was losing money, was owned by a much larger corporation that needed to divest the business quickly.  The next had been owned by a sponsor for nearly ten years and was ready for a new partner. The final three were family owned by groups that had founded and grown their businesses, but were looking for a liquidity event. The opportunity to become a part of a new business with a broader product offering in the industry was a good next step for the legacy of their company.

Sterling provided the opportunity for more than 90 employees to be shareholders in the company. The shared incentive resulted in fast progress across many areas of the business.  As the company gained scale, the team embarked on a more disciplined commercial strategy, efficient transportation planning, meaningful improvements to procurement practices, and integration of manufacturing operations. We believe the company became a more valuable and visible vendor to national retailers and wholesale distributors.

*The experience cited here is not necessarily reflective of all who have partnered with Sterling. Past performance does not guarantee future results.